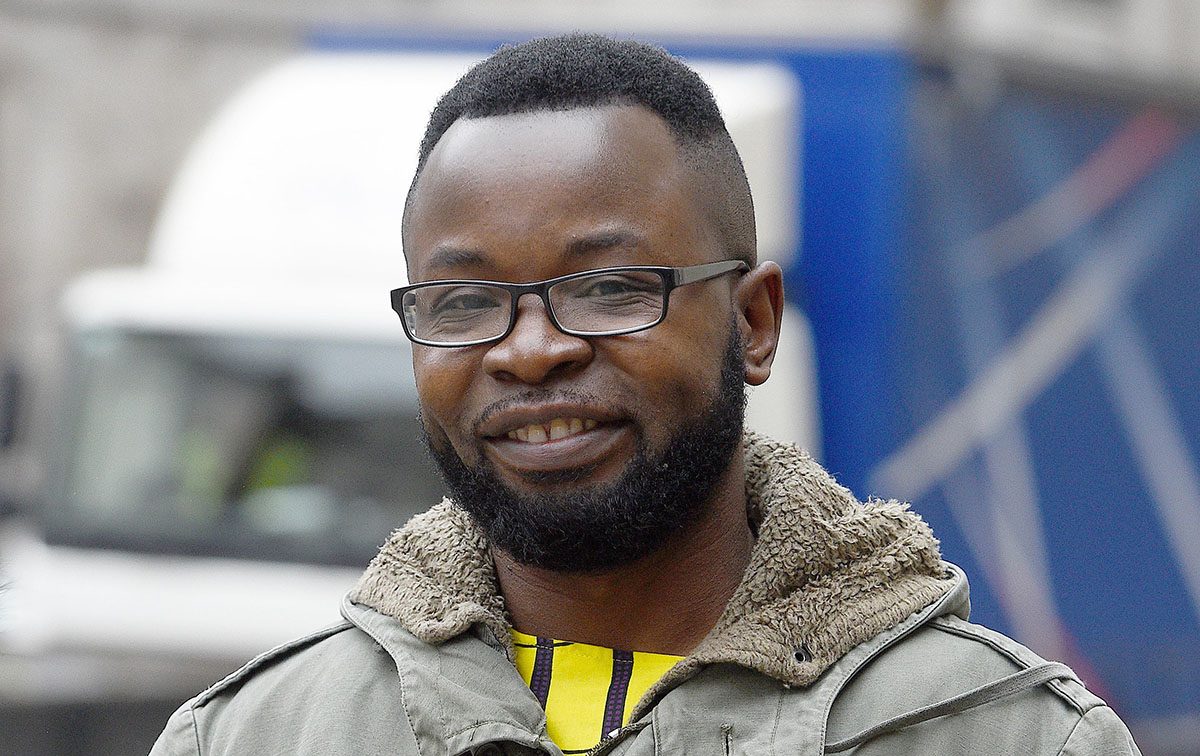 A Christian student who was expelled from the University of Sheffield because of his Biblical comments about same-sex marriage on Facebook has won his case upon appeal.

In 2015, Felix Ngole was a second-year master’s student studying to be a social worker at the university. When a post about Kim Davis, a state official in Kentucky who was imprisoned for refusing to issue marriage licenses to same-sex couples, appeared on his Facebook news feed, Ngole decided to engage in the debate.

“The Bible and God identify homosexuality as sin,” Ngole wrote, citing several verses in Leviticus that support his traditional views of marriage.

Nearly two months later, an anonymous complaint was filed with university administrators. The university concluded that while Ngole was entitled to his views, he was not entitled to express them, and a committee was formed to determine his “Fitness to Practice.” The committee declared that Ngole’s Biblical views were discriminatory and would negatively affect his “ability to carry out a role as a social worker.” Ngole was informed that he would be “excluded from further study on a programme leading to a professional qualification,” and was no longer recognised as a student at the University of Sheffield.

Deputy High Court Judge Rowen Collins Rice ruled against Ngole following a trial in London in 2017. But last week, three judges in the Court of Appeal overturned the decision, ruling that the university’s disciplinary actions were “flawed and unfair.” While announcing its decision, the court rebuked the university for its treatment of Ngole and established that “the mere expression of religious views about sin does not necessarily connote discrimination.”

“This is an important ruling for religious freedom and we pray it has far reaching impact,” wrote Franklin Graham on Facebook. “The Word of God is Truth—life-saving, life-changing Truth—from cover to cover.”

Andrea Williams, chief executive of Christian Concern and the Christian Legal Centre, celebrated the long-awaited victory: “I am delighted by this victory for free speech. The judges in the Court of Appeal have ruled in favour of Felix Ngole and against the university, saying that he should not have been expelled merely for expressing his Christian views. His expulsion was a serious violation of free speech that threatened Christians and others with a bar to employment for expressing what the Bible says about sexual ethics.”

“This is great news, not only for me and my family, but for everyone who cares about freedom of speech, especially those working in or studying for caring professions,” said Ngole in statement following the court’s judgement. “As Christians, we are called to care for and serve others, and publicly and privately, we must be free to express our beliefs … without fear of losing our livelihoods.”