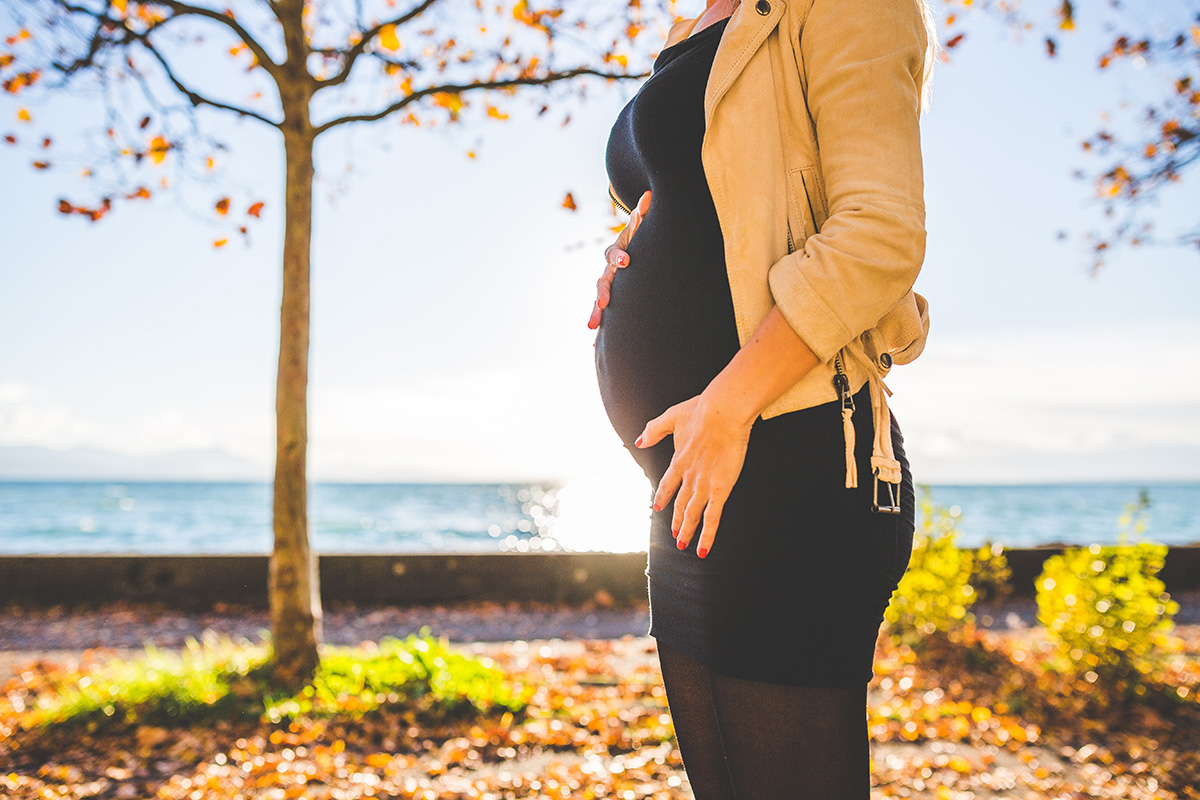 A British court ruling that a mentally disabled woman must have an abortion against her wishes has been overturned on appeal.

Last Friday, Justice Nathalie Lieven ordered the woman, who is in her 20s and 22-weeks pregnant, to abort her unborn child, despite the woman’s clear objections and the assurances of her mother, a former midwife, that she would care for the child. A social worker who cares for the woman also advocated for continuation of the pregnancy.

Lieven argued that while the woman appeared to want to carry the baby to term, the court felt that they should “operate in [her] best interests, not on society’s views of termination.”

“I am acutely conscious of the fact that for the state to order a woman to have a termination where it appears that she doesn’t want it is an immense intrusion,” admitted Lieven.

Following Lieven’s ruling, the woman and her mother immediately filed an appeal.

The woman’s mother, who is a member of the Nigerian Igbo community, said that the decision goes against her and her daughter’s religious and cultural beliefs and that her daughter’s wishes and abilities were being undermined.

John Deighan, deputy chief executive of the UK-based Society for the Protection of Unborn Children, said: “To force abortion on any person is abhorrent, and to do so in the name of medicine and in complete defiance of the religious and cultural values of the mother concerned calls into question the structures of law and justice in our society.”

On Monday, an appeals court reversed Lieven’s ruling, stating that they would give reasons for their decision at a later date.

British politician and former member of Parliament, Lord David Alton, celebrated the decision: “In trampling on the foundational, paramount human right—the very right to life itself—the court exceeded its authority and the appeal court is to be warmly congratulated for overturning it.”

“[This] is a very welcome decision,” said Clare McCarthy of Right to Life UK. “[It] will save the life of the unborn child and the mother from a forced late-term abortion and much undue distress.

“However, the horrific original ruling should never have happened. Unfortunately, we fear that this is not a one-off case. We are calling on the Department of Health to urgently reveal how many women have been forced to have an abortion in the UK over the last 10 years and make it clear how they will ensure it will not happen again.”

The U.K.’s Department of Health and Social Care recently released a report stating that in 2018 there were approximately 205,000 abortions performed in England and Wales alone, reaching a 10-year high.