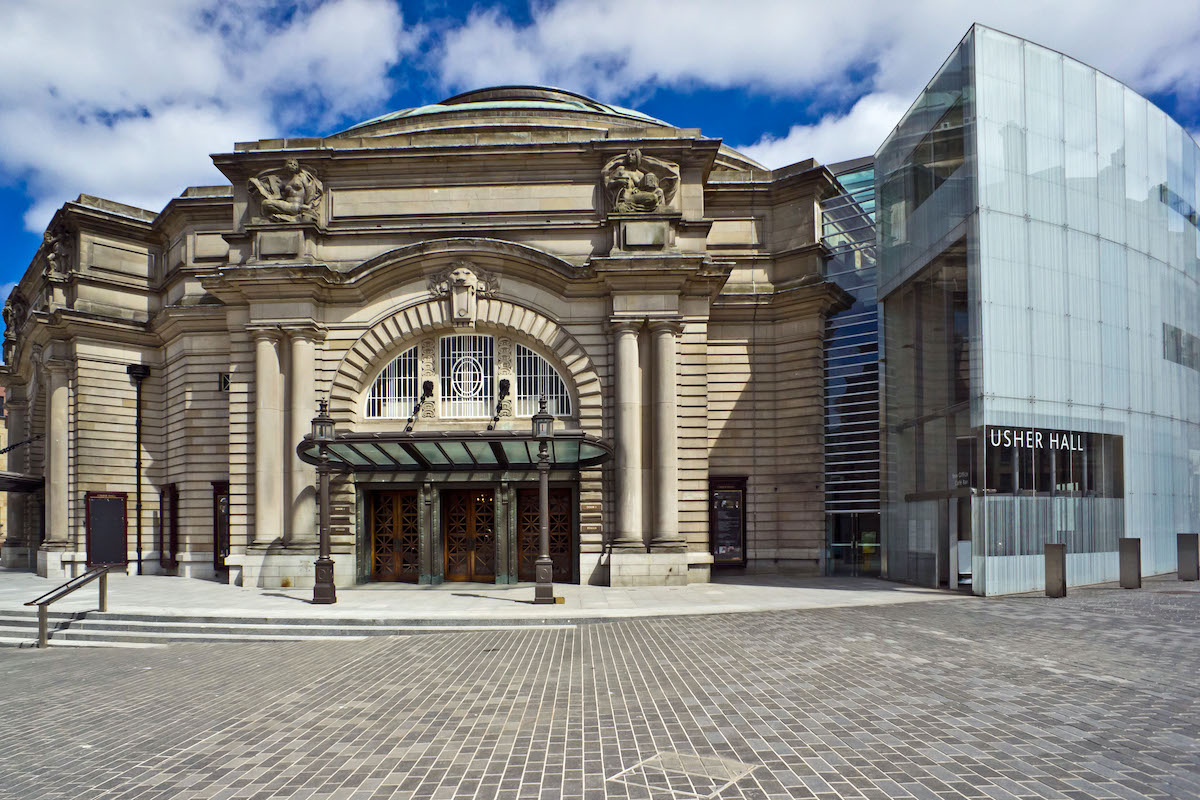 Edinburgh Council has apologised and paid £25,000 in damages to Christian organisation Destiny Ministries after it unlawfully cancelled their event booking.

UK-based Destiny Ministries planned to host their SURGE conference at Edinburgh’s Usher Hall back in June 2020.

Edinburgh Council cancelled the booking after groups complained about the event’s guest speaker Larry Stockstill, a Louisiana based pastor who openly shares his Biblical-based views on marriage and sexuality.

The council at the time said that they cancelled the event due to Stockstill’s religious beliefs which they held to be “offensive” and “discriminatory”.

As a result of the court battle, Edinburgh Council has admitted that it “failed to meet its equalities duties to Destinies Ministries in terms of the Equality Act 2010 and therefore acted unlawfully”.

The council has also apologised and agreed to pay £25,000 in damages for its breach of contract and to cover the ministry’s court fees.

“We are sad that the case needed to be pursued in the first place, but we are pleased that the Council has now apologised and acknowledged that it acted unlawfully under the Human Rights Act and that by cancelling our booking, it also discriminated against us in terms of the Equality Act,” Andrew Owen, Destiny Ministries said. “With this behind us, we look forward to being able to make use of the Council’s premises in the future as we bring forward the Good News of the Gospel.”

The venue cancellations sparked debate over freedom of speech and religious freedom in the United Kingdom. The Billy Graham Evangelistic Association are currently seeking legal resolution with the venues.

We thank God for the opportunity to defend the rights of Christians in the United Kingdom who longs to proclaim the Good News of Jesus Christ in public spheres. The ministry is grateful to be at the forefront of upholding religious liberty and freedom of speech in the U.K., especially during such unique yet pivotal time.