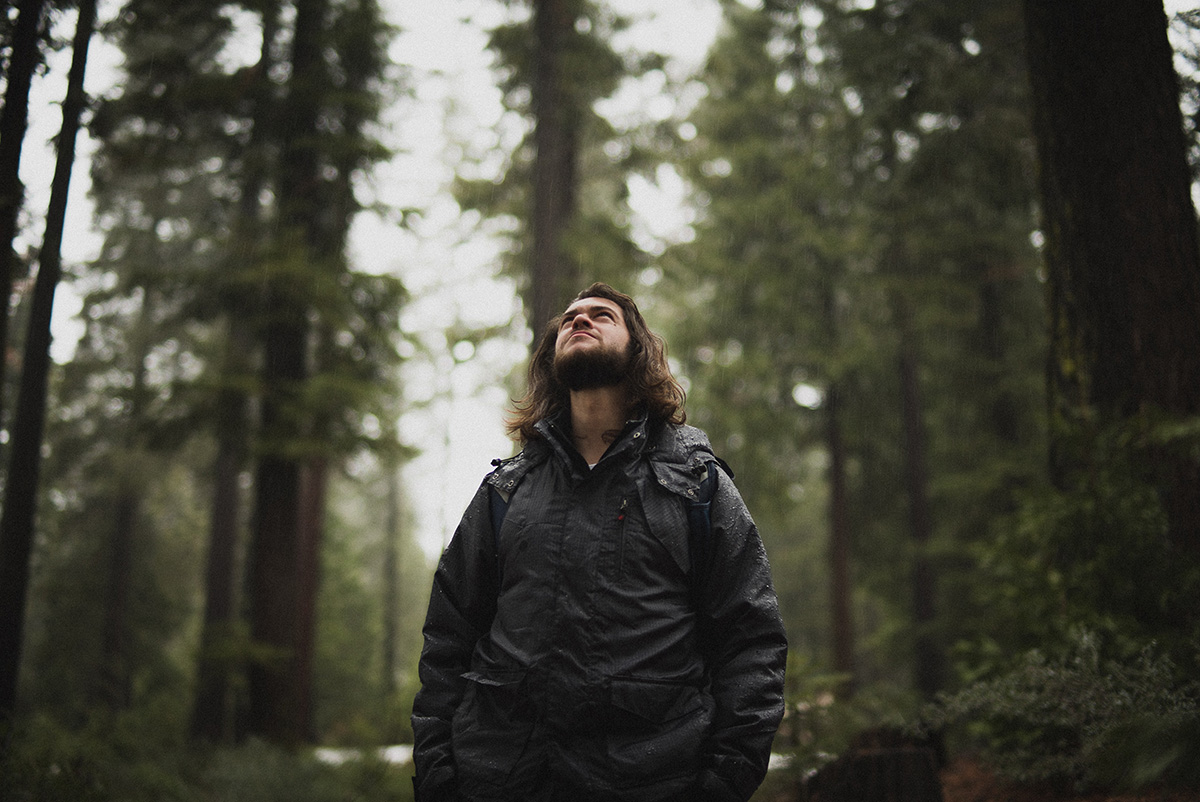 A difference between Israel and America is that God chose Israel; America chose God. This was clear in the Christian faith of the pilgrims who came to America on the Mayflower in 1620. The Great Awakening in New England (1730-1750) influenced our forefathers in the Declaration of Independence and the U.S. Constitution. Our national anthem, “The Star Spangled Banner,” was written by Francis Scott Key, a God-fearing man. The Supreme Court historically demonstrated reverence for the Ten Commandments. The U.S. Congress and Senate historically opened their sessions with Christian prayer. Prayer and Bible reading in schools was common all over America. That is the America in which I grew up.

Let us also lay aside every weight, and sin which clings so closely, and let us run with endurance the race that is set before us, looking to Jesus, the founder and perfecter of our faith.
—Hebrews 12:1-2, ESV

Despite her failures, God blessed America from her beginnings and has continued to do so for two centuries. But at some point we began to take God for granted and little by little began to reject Him—made evident by our legalizing abortions for any reason, showing contempt for historic Christian marriage, feeling no shame for our racism and tolerating theological liberalism in American pulpits. The fear of God in America has virtually vanished.

It is scary. Paul speaks of God’s wrath being on those who “suppress the truth” (Romans 1:18) and, as a consequence, we have this reference three times: “God gave them up” (Romans 1:24, 26, 28). He merely looked the other way. It has often been said that if the Holy Spirit were completely withdrawn from the church today, 90% of the work of the church would go on as if nothing happened.

What would happen if God completely took His hand off America? I answer: What has actually been happening before our eyes in recent years and what is continuing—whether violence; the scarcity of solid Gospel preaching in an ever-increasing number of pulpits; or hatred for traditional moral values—a hatred often expressed through what is now known as “cancel culture.”

I want to mention two precedents. First, as it is put at the end of the Book of Judges: “Everyone did what was right in his own eyes” (Judges 21:25). Judges is arguably the most depressing book in the Bible, containing some of the most horrible and bizarre accounts that anyone could imagine. It is when God took His hand off Israel. People did whatever they saw fit.

Have you ever felt like that? When you honestly did not know what to do? Be encouraged. You are not the first. It is a helpless feeling—when we are at our wits’ end. That, in my opinion, is where we are today. No one knows what to do.

But there is more. Although they did not know what to do, they knew beyond any doubt that their God was able to turn the situation around! “Our eyes are on You.”

What happened? King Jehoshaphat bowed his head with his face to the ground—and with all Judah and the inhabitants of Jerusalem “worshiping the Lord” (2 Chronicles 20:18). Their dependence on God, manifested in their worship and praise of God, turned everything around—suddenly.

This is a reminder of how quickly things can change. In Hezekiah’s day, when they returned to worshiping God as they should have, God stepped in. The people of God rejoiced; for this “came about suddenly” (2 Chronicles 29:36).

America chose God. God listened and blessed us. It is my view that as a consequence of this, God treated us a lot like He did Israel: We have had virtually a covenantal relationship with Him. In other words, God has blessed the nation in no small part because of the faith commitments of the nation’s earliest settlers. That explains America as we have known it.

“America chose God. God listened and blessed us. … But I fear that we have taken all this for granted. And yet there is hope. God turned things around for ancient Israel—again and again. He can do this for us.”

But I fear that we have taken all this for granted. And yet there is hope. God turned things around for ancient Israel—again and again. He can do this for us.

What we are witnessing at the present time is unprecedented in America. It reminds me of Joshua’s words to the children of Israel as they were preparing to enter Canaan. He instructed them to keep their eyes on the Ark of the Covenant. As long as they kept their eyes on the Ark, they would be safe. This they must do, said Joshua, because “you have never been this way before” (Joshua 3:4, NIV).

The Ark of the Covenant was a symbol of the glory of God. That symbol is fulfilled in the New Testament in Jesus Christ. Jesus is the God of glory and the glory of God. What are we to do? We fix our eyes on Jesus, “the founder and perfecter of our faith” (Hebrews 12:2). These words follow Hebrews 11, in which are described people of old who did extraordinary things by their faith. All had this in common: Not a single one of them got to do what had been done before. Only Noah built an ark. Only Abraham left home in obedience to God but with no idea where he was going. All of them had to do something different; they all could say, “We’ve never been this way before.”

This is where we are today. “We do not know what to do.”

But we worship the same God who showed Jehoshaphat His power, turning things around in a very short period of time. And we say to Him, “We do not know what to do, but our eyes are on You.”

If all of us keep our eyes on God—our righteousness—He will do in our day what He did in Judah’s day. ©2021 R.T. Kendall

R.T. Kendall is an author, speaker and theologian. He served as minister of Westminster Chapel in London from 1977 to 2002. He lives in Nashville, Tennessee, with his wife, Louise.