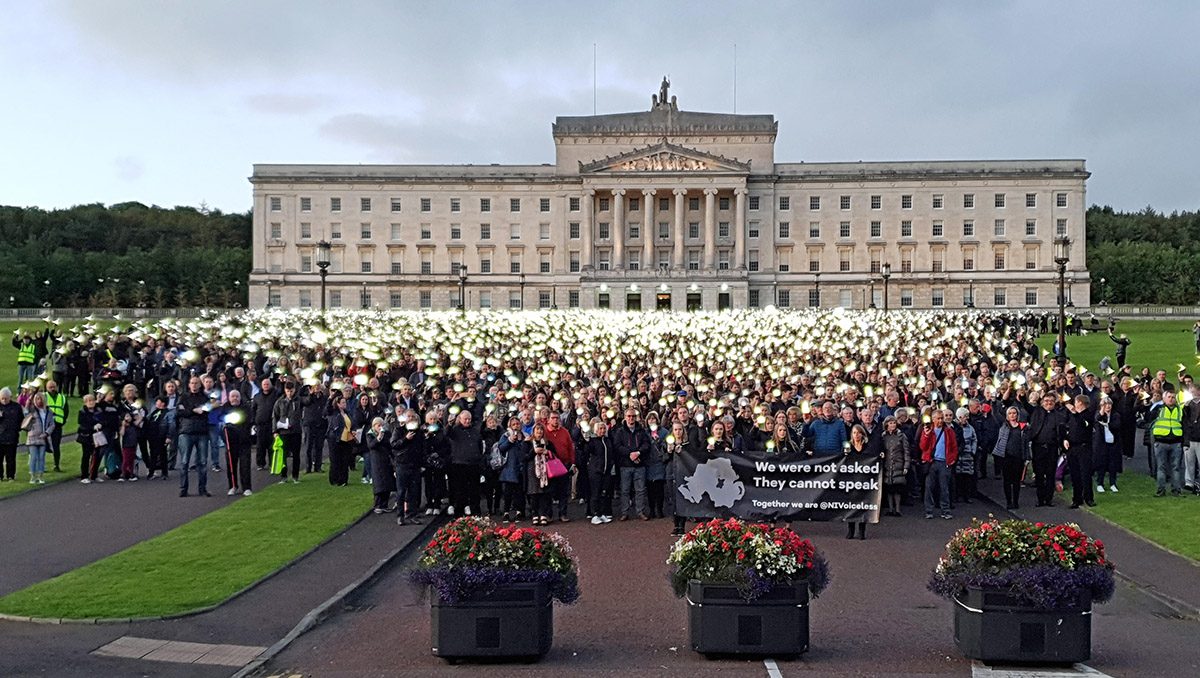 Abortion is illegal in Northern Ireland, except when the mother’s life is in jeopardy. But that could soon change. In 2016-2017, only 13 abortions were recorded in Ireland, while nearly 200,000 abortions were carried out in England and Wales.

Northern Ireland is officially part of the UK, but it has a devolved governing assembly that legislates on prominent domestic matters. But in 2017, the Northern Ireland Assembly, also known as Stormont, collapsed when the former Deputy First Minister Martin Mcguiness resigned amid accusations of scandal and corruption. To date, no agreement has been reached to reestablish the assembly, prompting the UK’s Westminster parliamentarians to seize the opportunity to pass a bill liberalising Northern Ireland’s abortion laws. If Stormont does not reconvene by Oct. 21, abortion will become legal in Northern Ireland.

“UK politicians have perpetrated a disgraceful injustice on the people of Northern Ireland and on the defenseless children in the womb,” said John Deighan, deputy CEO of the Society for the Protection of Unborn Children. “We can only hope that the voices of so many united for life can bring politicians to their senses. Stormont needs to be reconvened as soon as possible and ensure that the shocking laws imposed from Westminster are consigned to the political dustbin.”

The pro-life group NI Voiceless organised the protest and encouraged participants to hold lights and stand in silence outside the government buildings for six minutes to represent the six counties of Northern Ireland.