They Heard The “Word Of Truth, The Gospel Of … Salvation, And Believed In Him.”
Ephesians 1:13 ESV 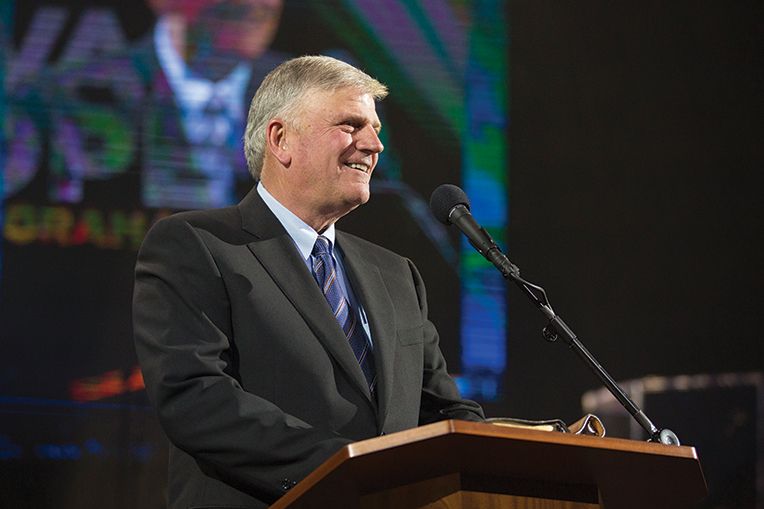 Churches in Lancashire had been praying, many for as long as two years, that God would use the Festival of Hope in Blackpool to reach hearts for Christ and change lives. Christians across the UK and other parts of the world were also praying. God honoured those prayers. I went to Blackpool with the single purpose of preaching the “truth of the Gospel” (Galatians 2:14) and God did a mighty work.

More than 9,000 people attended, and more than 49,000 others logged on through their smartphones and laptops to watch and listen live via the internet. I shared with people that God loves them so much that He sent His Son, Jesus Christ, from Heaven to this earth to die for our sins. I shared how Christ can set people free from the things that are holding them prisoner—the prison of drugs, alcohol, temper, dishonesty, bitterness and many other things—and I urged them to turn to Him in repentance and faith.

Hundreds who heard, believed. We thank God for opening “a door of faith” (Acts 14:27) in so many hearts. To Him be the glory!

Each night when I invited those who were making a decision for Christ to come forward, people stood shoulder to shoulder at the front. They were making the best decision of their lives. Trained prayer volunteers from local churches talked and prayed with them one-on-one.

There had been opposition. Activists worked for months to undermine the event or, if they could, stop it altogether. But God answered prayer and the Festival went on exactly as planned. In the end, opposition dwindled to a handful of protestors across the street holding signs.

On the first night, a 15-year-old girl named Mary came down from the balcony to pray with a volunteer. She told the volunteer that as a young child, she had prayed to God, but eventually “just stopped believing.” Recently, she felt God tugging on her heart but didn’t know how to respond—until she heard the Gospel at the Festival. Now she wanted to give her life to Jesus as Saviour and Lord.

Mary didn’t come down alone. While she talked with the prayer volunteer, her mother was talking nearby with another volunteer. A few steps further, a family friend and the friend’s two school-age grandsons were also talking and praying with volunteers.

“They were struck by the joy they saw at the Festival.”

Mary’s mother said that she used to go to church long ago, but got out of the habit and started going her own way in life. “I gave up my faith.” Mary, her mother and the family friend were all struck by the joy they saw among believers at the Festival. “There’s quite a lot of hopelessness in Blackpool,” the mother said. That night she understood what was missing in her life—she wanted a personal relationship with Jesus Christ and went down with her teenage daughter to give her own life fully to Him. So did their friend and so did the grandsons. Like so many others at the Festival, God freed them “ from the domain of darkness and transferred [them] to the kingdom of his beloved Son, in whom we have redemption, the forgiveness of sins” (Colossians 1:13-14). Churches in Lancashire are excited about welcoming and discipling the many new believers. Pray that they will become rooted in their faith and grow in their walk with Christ.

“It was a major breakthrough. It caused us to take a stand.”
—BLACKPOOL PASTOR 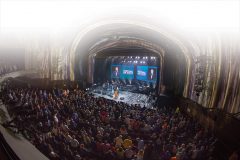 Christian leaders in Lancashire are also thanking God for what He did to encourage and strengthen the local Bible-believing churches. One vicar described it as “a major breakthrough,” saying that the event and everything leading up to it had “caused us to take a stand. The resolve and unity among the churches—it’s been absolutely inspirational to witness.”

I want to come back to the UK two years from now and tour the country from south to north, holding one-day evangelistic events in a string of cities. The sole purpose will be to share the Gospel. Plans are already in place for a similar tour across Australia in 2019. Will you join us in praying for people in Australia who need Jesus Christ and begin praying about a UK tour in 2020? 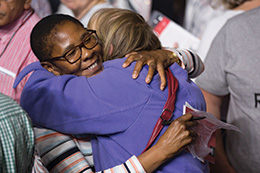 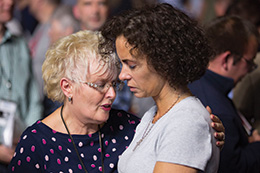 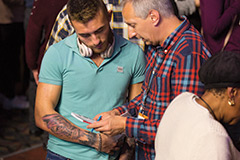 There are so many people across the UK and throughout the world who, like those in Blackpool, urgently need to hear that God loves them and wants to give new life through Jesus Christ. The Billy Graham Evangelistic Association shares the Gospel in the UK and all over the world in many ways, including our Search for Jesus internet outreach. Anywhere from 10,000 to 25,000 people each month visit our peacewithgod.org.uk website to investigate the Gospel and learn more about Jesus. Trained UK volunteers respond online to those with questions and those who want prayer. We thank God that so far just this year, more than 28,000 people have indicated making a decision for Christ as a result of this ministry in the UK. Worldwide, the number of indicated decisions exceeds 1 million. All the glory belongs to God!

Pray for the people God is daily drawing to Himself through this ministry as He transforms lives across the UK and around the globe. You are a vital part of this through your prayers and gifts. Thank you for all you do in His service. 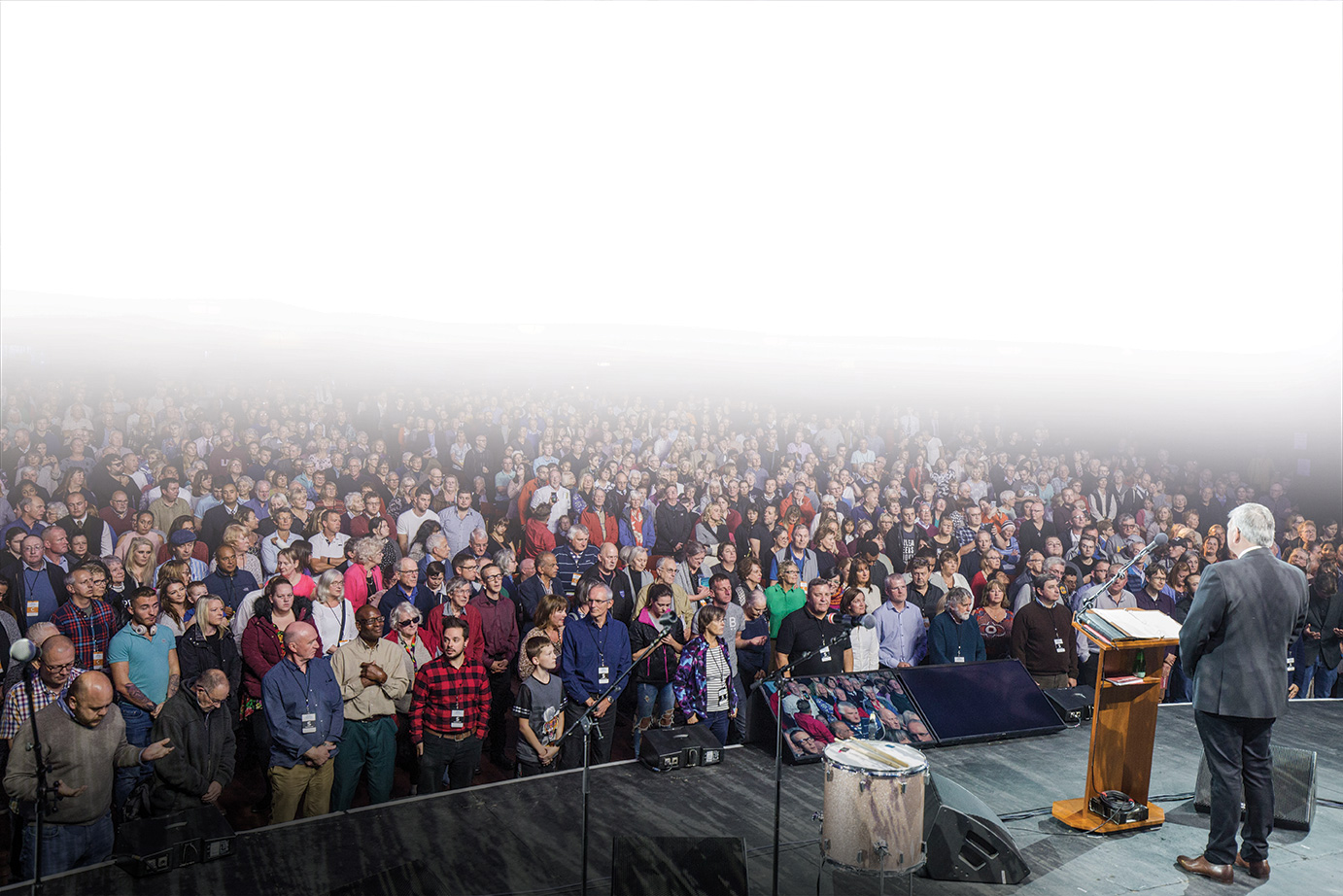