On June 14th, 2017, a fire tore through 24-storey Grenfell Tower. The building, containing 120 flats, burned for close to 24 hours as dozens of fire engines and hundreds of firefighters attempted to control the blaze. The nation looked on in horror as the residents tried to escape.

Despite the brave efforts of the firefighters and the community, over 70 lives were lost.

The BGEA Rapid Response Team Chaplains were at the scene, working with the local churches to support those affected by the disaster.

Read the stories below of how some found God in the midst of the horror, with over 300 people praying with our team. 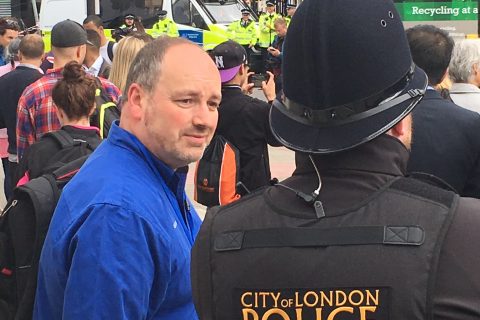 At least seventeen people died in the blaze and 78 are being treated in hospitals, 18 of them in a critical condition. The number of confirmed fatalities is expected to rise as teams continue to search the site. 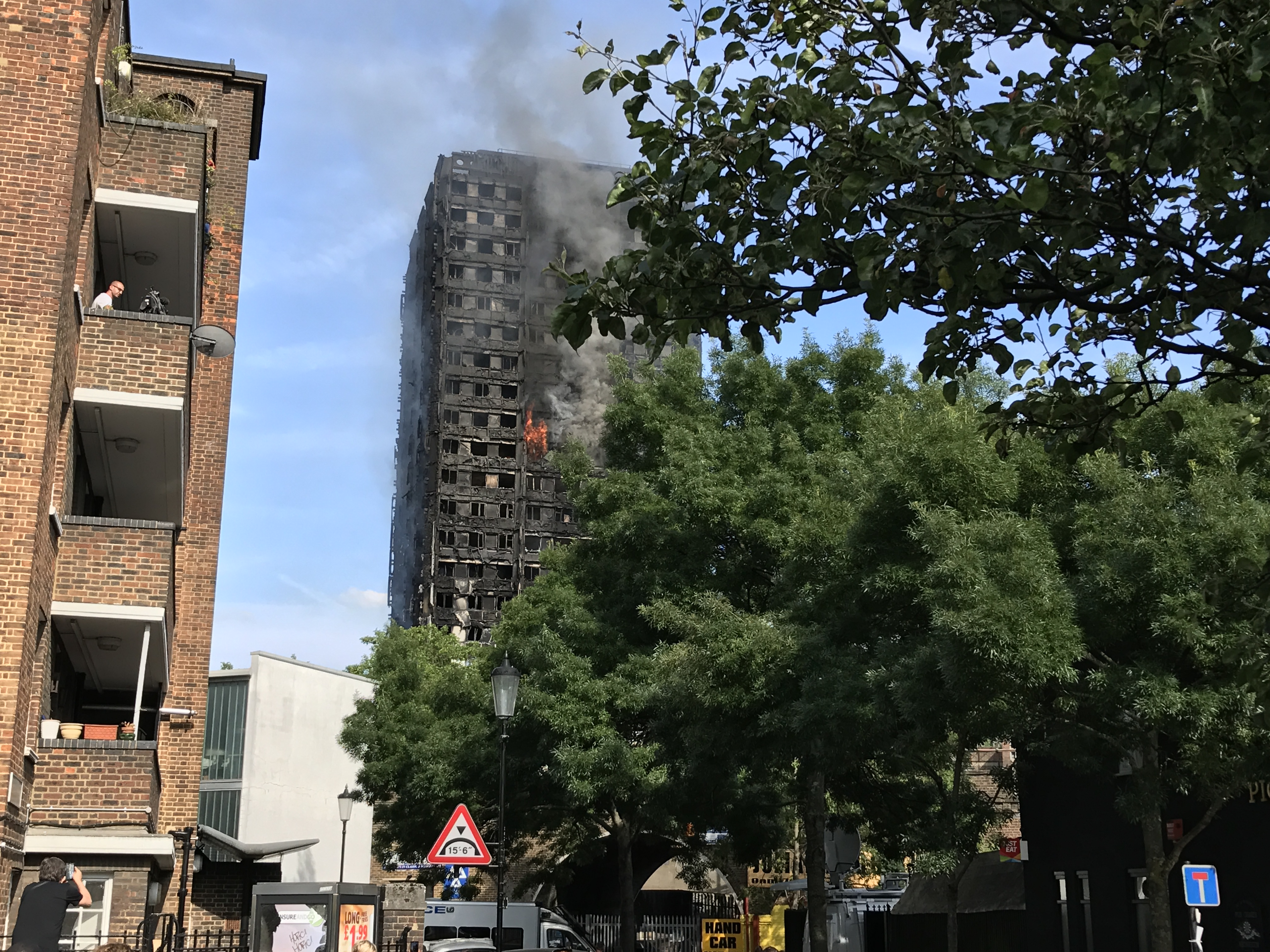 Emmanuel is a 28-year-old pastor who lives in a flat near the scene. On the night of the fire he was outside looking up at the flames. He was speaking with a friend who had just received a video message from a girl trapped on the sixteenth floor. Emmanuel didn’t want her to die without the chance of knowing Jesus, and he sent her a text with the sinner’s prayer. She prayed it, and her spirit and emotions came alive. 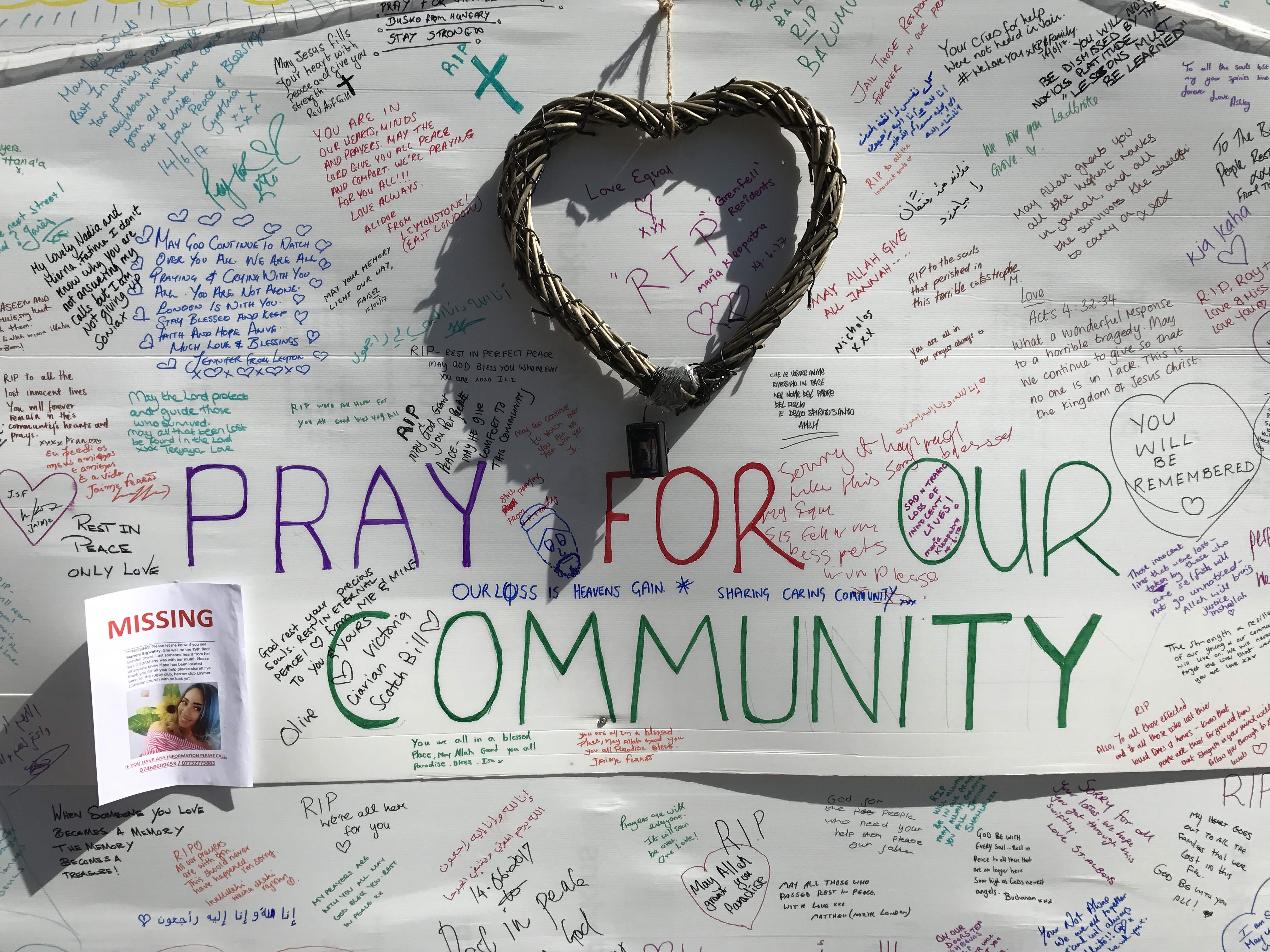 Please pause at our prayer wall for Grenfell Tower

A chaplain came across Robert, who had jumped from the building with a child in his arms. He survived, but the child died, and he was riddled with guilt. He accepted a prayer. When the chaplain caught up with him the following day he was still in shock, and also grieving the loss of a sister.