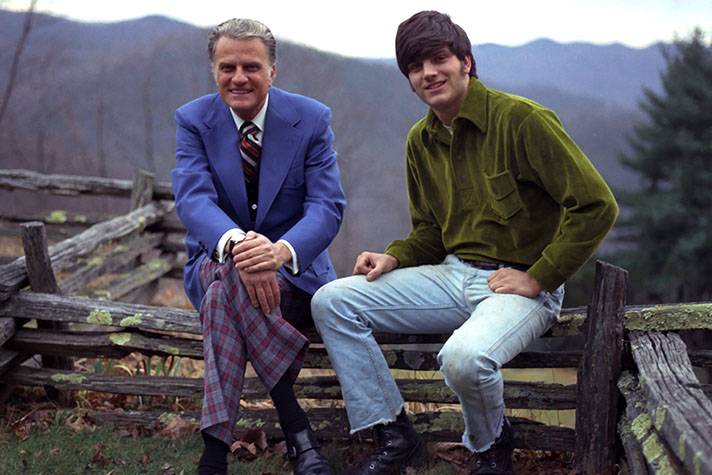 “One generation shall commend your works to another,
and shall declare your mighty acts.”
—Psalm 145:4

Growing up, Franklin Graham would often accompany his father, Billy Graham, on mountain hikes near their home in western North Carolina. Years later, during a walk along Switzerland’s picturesque Lake Geneva, the father and son had a conversation that changed the course of Franklin Graham’s life.

In his book Through My Father’s Eyes, the younger Graham reflects on lessons learned on these walks. 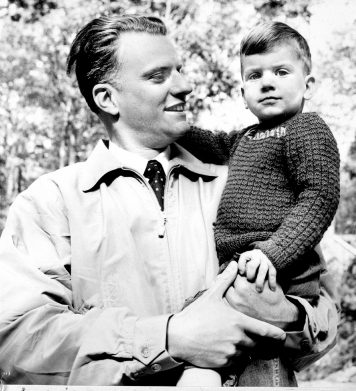 When my dad was younger and in good health, he would walk down the mountain to our gate and back up, about a mile, at a blistering pace. Sometimes he would do it three times a day. In his latter years he used a walker and went a shorter distance, but he still pushed himself to walk. Following my mother’s death, his walks became reflective as he recalled the memories of how she had chosen that mountain on which to live and raise their family.

Though he was gone much of the time, my father made a profound impact on my siblings and me by his example. We looked forward to his homecomings, knowing that he would find something special for us to do together. Sometimes he would gather us up, grab his walking stick, and take us on a hike up the mountain above our home. He always made it fun. He used his walking stick to check out the ground in front of us, warning of what was ahead. He led the way, and we followed in his steps.

A Walk with My Father

I am so glad that in 1974, on my twenty-second birthday, I took a walk with my father along Lake Geneva in Lausanne, Switzerland. It became for me a pivotal walk—one that led me to do an about-face.

There was a spiritual battle raging within me that I did not completely understand until my father gently confronted me. As I walked beside him, he said, “Franklin, your mother and I sense there is a struggle going on in your life.” The truth of his words startled me. I thought I had been covering up my sin well. He said, “You’re going to have to make a choice either to accept Christ or reject Him.”

I wondered how he could know what was in my heart. But he was my father, who had prayed for me and taught me about living for Christ. However, I could not do it without acknowledging my own sin and asking for forgiveness.

With a pat on the shoulder, my father said nothing more as our walk drew to an end. But several days later, while in Jerusalem, it was the walk with my father that caused me to fall on my knees before the Father in heaven and accept His Son, Jesus Christ, as my Lord and Savior.

My father had preached to mums and dads, daughters and sons. He had invited millions to repent of their sins and accept Jesus Christ as their Savior. I am so glad my father did the work of an evangelist with his own son that afternoon in Switzerland, giving me the opportunity once and for all to turn from a life of sin to Jesus Christ and walk in His steps. 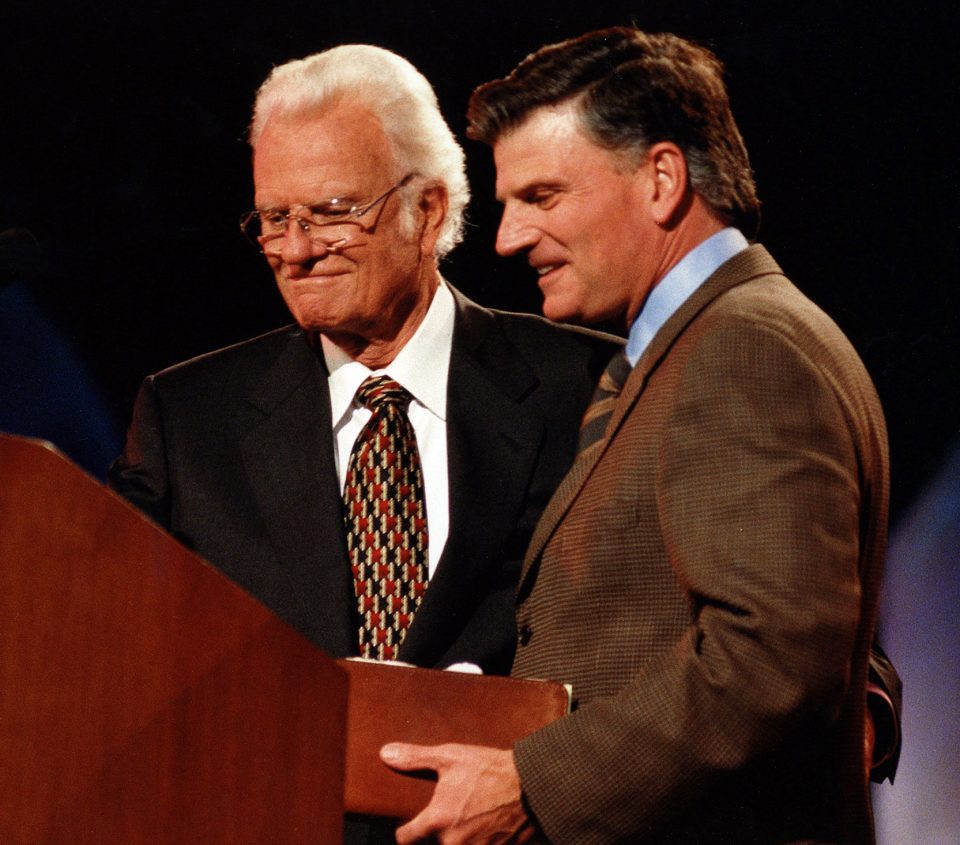