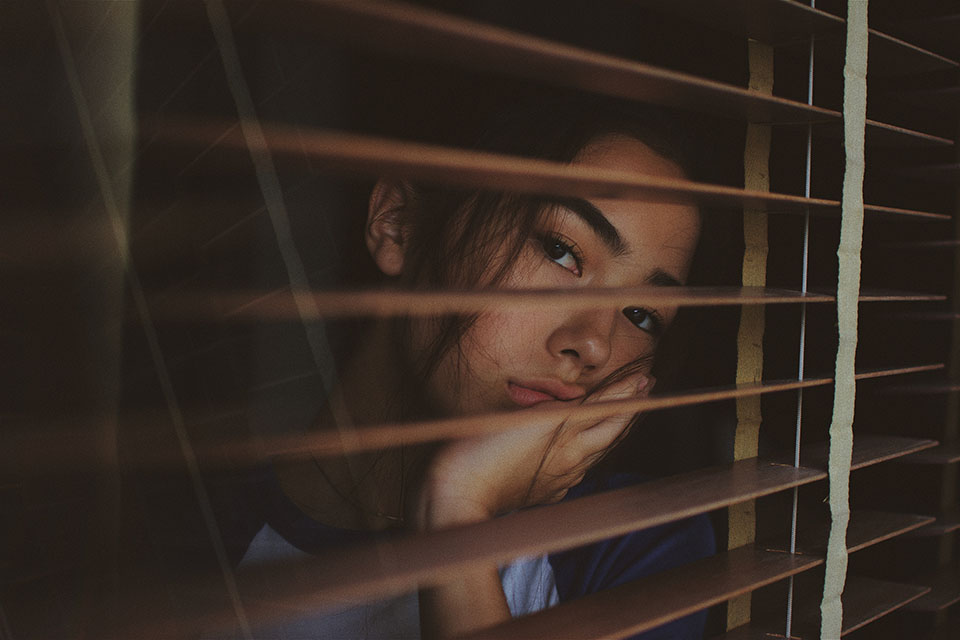 “Cast all your anxieties on him because he cares for you.”
—1 Peter 5:7

“Loneliness can be like an emotional vacuum in our hearts, yearning to be filled,” Billy Graham once said.

Does your heart despair in loneliness? Be encouraged as you consider the following Bible-based truths from Billy Graham:

Loneliness began in the Garden of Eden (Genesis 3:9).
That’s when man and woman chose to turn from God and sin began. “So the roots of loneliness were planted in the human soul and have been inherited by every individual ever since,” Billy Graham shared.

God does not want you to feel lonely (Isaiah 57:20).
It was never His plan for people to feel isolated or left out of fellowship, but that’s the result of sin in our lives. It separates us from a Holy God and robs us of true joy.

Jesus loves the lonely (John 4:29).
During His time on earth, the Son of God spent quite a bit of time ministering to the isolated, the outcasts, the lonely, like the woman at the well who had several husbands but no peace. He wants to bear your burdens, too.

Jesus experienced loneliness (Isaiah 53:3).
Despite walking among great crowds, Jesus was alone. Even the disciples left Him, and when He was crucified, He alone took on the sin of the world. “Jesus was lonely for us,” Billy Graham writes. “Through His death, Jesus Christ dealt with the primary cause of human loneliness—separation from God.”

Your loneliness can end today (Revelation 3:20).
True joy and peace doesn’t come from having a bunch of Facebook friends, a meaningful relationship or even daily in-person encounters. Interestingly enough, the study found that there was little distinction between the loneliness reported by social media users and those who abstained. Loneliness isn’t an entertainment issue, it’s a heart issue, a sin issue, and one that can be resolved by choosing the peace Jesus brings.

Adapted from Billy Graham’s message, Are You Lonely, which was printed in the February 2011 issue of Decision Magazine.

Let Christ bear your burdens and your loneliness today.