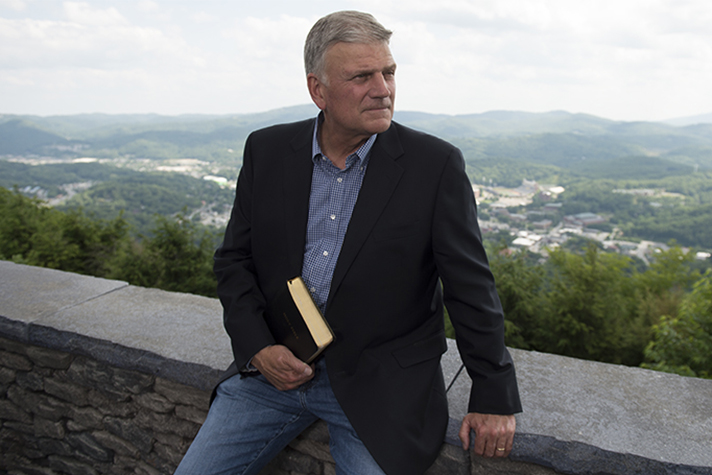 Although multiple venues have said that they’ve cancelled with Franklin Graham’s upcoming Graham Tour in Scotland and England this spring, the opposition is not deterring him from sharing the Good News with the United Kingdom.

Instead, Franklin Graham still plans to boldly proclaim the Good News and has asked believers to pray about these evangelistic events.

“I am not coming to the UK to speak about politics,” the evangelist shared on Facebook. “I’m coming to preach the life, death, burial and resurrection of Jesus Christ, who is the only way to salvation. Jesus said, ‘I am the way, the truth and the life: no man cometh unto the Father, but by me’ (John 14:6).”

This week, Franklin Graham is in London, England, conducting media interviews ahead of the tour.

For the past 66 years, the Billy Graham Evangelistic Association has come to the region more than a dozen times through three generations of evangelists: Billy Graham, Franklin Graham and Will Graham.

“The world has changed dramatically since my father, Billy Graham, was last in the UK,” Franklin Graham said, referring to Mr. Graham’s final visit to Scotland in 1991.

“Church membership has declined, morality is falling, the institution of marriage is at risk, godless secularism is permeating all levels of society, including, sadly to say, some churches,” Franklin Graham continued. “Though much has changed, the solution to our world’s problems hasn’t changed—it lies in faith in God through His Son, Jesus Christ. That is the timeless hope of the Gospel.”

Just as the world’s problems haven’t changed, the same issues of negative press and public disliking that Billy Graham faced when preaching in the UK have continued as Franklin Graham follows in his father’s footsteps. 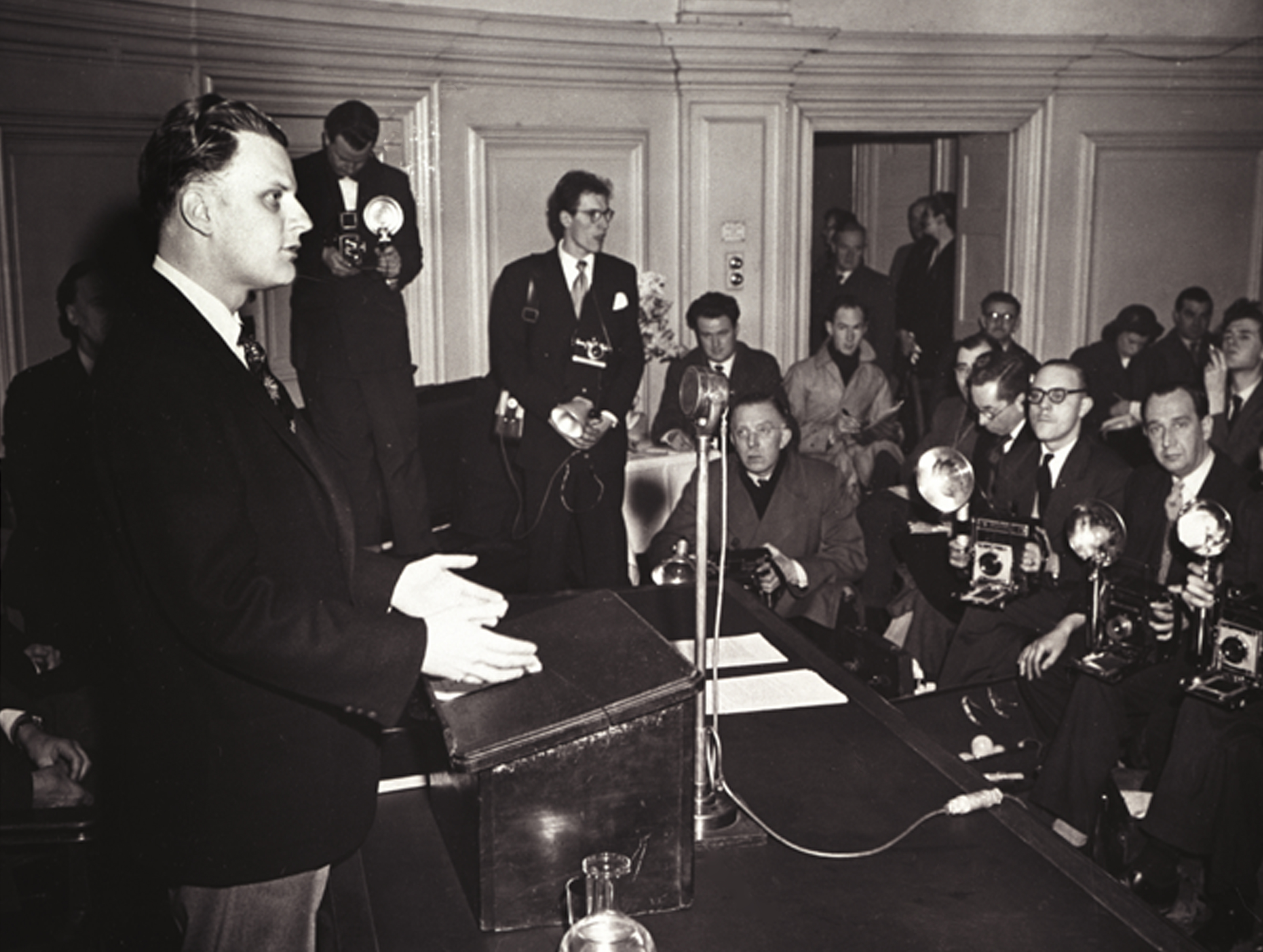 The following are four short stories of those who went to Billy Graham Crusades but weren’t supportive of the evangelist himself—until they actually attended the event and experienced the love and power of God.

When Billy Graham came to London in 1966, a Baptist friend at work challenged me, “Are you going to hear Billy Graham?” I explained that I didn’t agree with him; it was all phoney and emotionalism. How could I say that if I had never heard him was his reply.

Secretly, I booked a coach my local church was running. As I stood at the back of the TV relay area … God began to speak to me and break down my prejudices.

I decided to return to Earls Court again, this time to listen to what Billy Graham said. I knew where I was going alright—to hell. I decided that night to put my trust, my whole life in the hands of Jesus, and when the invitation was given I was among the first to go forward.

At present, I am minister of three churches just south of Bristol, and have recently had the joy of seeing many others come to know Jesus at the meetings Billy Graham held in connection with Mission England.
—John Higgins of Bristol

I went down to London to make my own mind up about Billy Graham having read and listened to all the pros and cons the media was publishing at the time (just like today). I had no intention of going forward … [but] the Lord had other plans.
—Duncan Wooleaton of Lancastershire

On the last night of the Crusade in Manchester, I had come to that point in my life where after many years of avoiding God, I needed help, help that nobody I knew could supply. Even at that point I struggled hard against this recognition. After being mentally antagonistic toward the preacher (Billy Graham) and fully determined not to expose myself to any kind of sentimentality or emotion, the appeal came. I can’t remember a word of that sermon or appeal, but my heart heard a call and I answered the appeal.
—Robert Bell of S. Australia

In June 1967, our church ran a trip to Cambridge to view the live telecast of Billy Graham’s Earls Court meetings. I accepted an invitation to go more as an evening out than anything else. In the cinema, nothing could have been less emotional—a projected image on a screen—yet I sensed this was more than a preacher with religious clichés. This ‘Christ’ he spoke of was communicating His realness to me.
—Bernard James Plume of Suffolk

Have you turned to God with your problems? Start a relationship with Him today.